Google is the most valuable brand, according to international market research firm Millward Brown. The title was held by Apple a year ago. But Google’s brand value has seen 40% increase in just one year and the company bagged nearly $172 billion.

Benoit Tranzer, head of Millward Brown France said, “Google has been extremely innovative this year with Google Glass, investments in artificial intelligence and a range of partnerships,” Apple’s brand value has dropped 20%. The Cupertino giant occupied the top spot for last three years due to the phenomenal success of its next gen iPhones.

In line with Millward Brown’s report, a recent study came up with the finding that a section of Apple users have become disenfranchised and the number of Apple’s retail outlets has also dropped. From an unbiased point of view, Apple’s problem lies in the perception that the popularity of its flagship iPhone has now reached to a point of saturation.

This perception however, cannot be fully entrusted as Apple has plans to introduce some exciting handsets this year. One of them is iPhone 6, tipped for fall release. The iPad Pro may also hit the stores in next few months.The device is rumored to be a cross between two of Apple’s highly successful previous installments; Macbook Pro and iPad Air.

On the software front too, Apple is eyeing for something big. The WWDC event, scheduled to take place on June 2 of this year could see the beta version release of iOS 8. The upcoming iOS 8 is reported to pack new apps such as Heathbook, Preview, TextEdit, Tips and revamped Apple Maps with map data and public transit directions. Rumors on iOS 8 have been doing the rounds in the tech circuit for some times now.

In the face of such anticipations, it would be wrong to assert that consumers have ceased to expect from Apple. The case may have been that Apple has failed to innovate due to its shakiness to accept incisive changes. But the scenario may change as soon as iOS 8 releases.

Besides, the idea of ‘valuable brand’ is itself overcast as the research firm admitted mostly financial yardsticks were used for the estimation. Some subjective guidelines such as consumer’s reactions were also taken into account.

Google’s advantage may have lied in introducing the driverless car, equipped with cutting edge technology such as laser radar system and Velodyne 64 beam laser range finder. The company also enjoys the privilege of being a search engine. The tilts made by Google in the online marketing space are due to its indexing services. Google has been continuously making changes in its indexing algorithms so poor quality sites are removed from its result pages and advertiser’s interests stay secured.

Thus, Google’s profit increase is not surprising and the same thing applies to the company becoming the most valuable brand. AT&T, Amazon, Verizon and Facebook are some other valuable brands. There’s no surprise Facebook has ranked 21. The social network has become really unproductive these days. There’s literally no activity other than chit chats on Facebook. 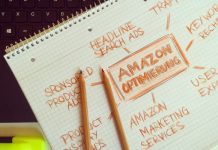 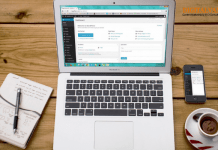 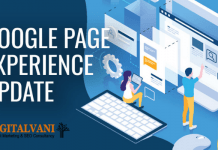 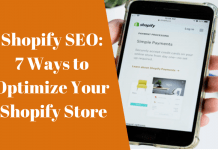